With more than 25 years’ experience in all aspects of public relations, communications and marketing, Plorin became president of Lovell Communications in 2014 and chief executive officer in 2015. She’s now leading Lovell through a sustained period of growth while keeping the company firmly committed to delivering exceptional strategy and client service.

Plorin is a graduate of Denison University in Granville, Ohio, and an active member of several trade organizations, including the Public Relations Society of America and the International Association of Business Communicators. In her hometown of Nashville, she serves on the board of directors for the Nashville Health Care Council and the Franklin Road Academy Board of Trust and Executive Committee. She is a member of the Dean’s Advisory Board of the Vanderbilt University School of Nursing, as well as the Business Conditions Council of the Nashville Chamber of Commerce and the board of directors of the Nashville Entrepreneurs’ Organization. Plorin has been recognized by the Nashville Business Journal as a Woman of Influence, a Healthcare Hero and one of Nashville’s Most Admired CEOs. She’s also been honored by the Nashville Medical News as a Woman to Watch, is regularly included in NashvillePost’s annual “In Charge” list and is a 2014 Fellow of the Nashville Health Care Council.

Though both her personal and professional interests require her to be a news junkie, Plorin enjoys saltwater kayak fishing, cooking, gardening and the New York Times crossword puzzle. Segment or Stagnate: The Importance of Targeted Health Care Marketing Awards Matter: How Community and Industry Recognition Can Boost Your Brand Tell Your Total Rewards Story to Improve Retention and Engagement Inclusive Language in Health Care: Why It Matters A nation-wide medical group providing physician-led, office-based treatment for individuals suffering from opioid and alcohol use disorders, was investing in its network of centers and needed a creative digital strategy to reach potential patients. 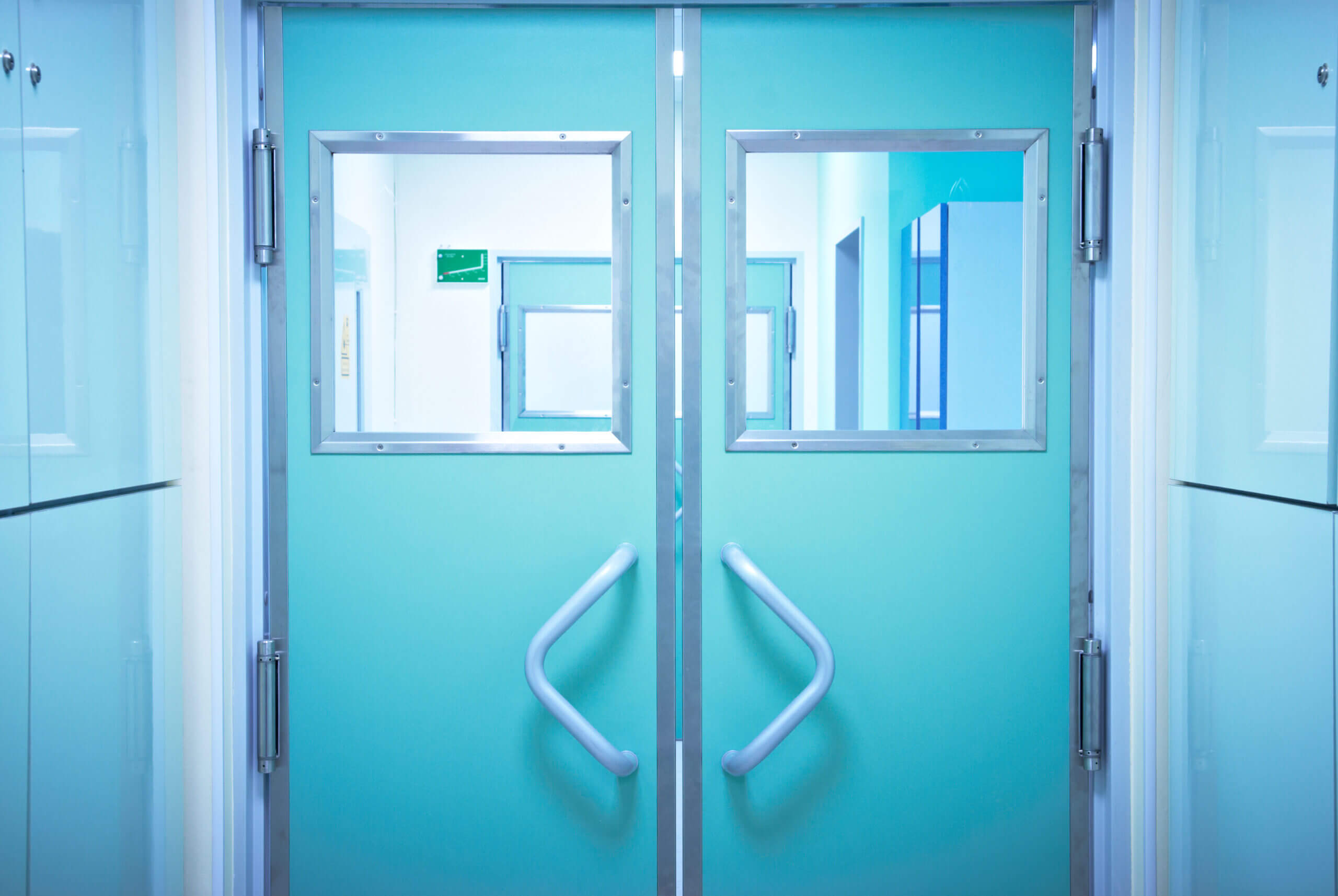 Following years of declining admissions – including a reduction in births to fewer than one per week – the board of a small New England hospital made the difficult decision to close its OB unit.