For monthly insights on solving complex health care issues, please sign up for our eNewsletter.

The President’s executive order includes 72 initiatives and “calls on the leading antitrust agencies, the Department of Justice and Federal Trade Commission, to enforce the antitrust laws vigorously.” Biden also asks the agencies to recognize that the law allows challenges to prior “bad mergers that past Administrations did not previously challenge.”

The White House clearly has the health care industry in its sights. “Hospital consolidation has left many areas, especially rural communities, without good options for convenient and affordable health care service.”

While it’s somewhat unclear what immediate impact the order will have on hospital M&A activity, industry organizations are already criticizing the effort and details will most likely emerge in the coming months that could have a chilling impact on organizations engaged in or contemplating negotiations. Completed or in-process deals that have been hotly contested could also find themselves in the crosshairs.

The executive order also makes clear the Biden White House intends to carry forward an effort of the Trump administration to “support existing hospital price transparency rules and to finish implementing bipartisan federal legislation to address surprise hospital billing.” The first wave of the Centers for Medicare and Medicaid Services’ price transparency rules was enacted in 2019, followed with more detailed requirements effective January 1, 2021. The rules have been burdensome, according to many hospital systems, and a source of ongoing debate among industry trade organizations. It’s unknown what impact the President’s new executive order will have as hospitals – as well as consumers and industry watch dogs – continue to seek clarity. The order also directs HHS to standardize insurance plan options across the National Health Insurance Marketplace to increase consumer choice and facilitate comparison shopping.

Rx Costs and a Shout Out for Hearing Aids

The executive order also tackles prescription drug prices, with the President urging the Food and Drug Administration to work with states to safely import prescription drugs from Canada and directing HHS to develop a plan within 45 days to combat high prescription drug prices. And with an interesting – and potentially market moving – focus on hearing aids, the order states that only 14% of the approximately 48 million Americans with hearing loss actually use hearing aids, which have an average price of more than $5,000 a pair (not usually covered by health insurance). It’s clear this administration would like to see the number of users grow and put a 120-day timer on HHS to issue proposed rules allowing hearing aids to be sold over the counter. We could see hearing aids in drug stores, big box retailers and even shopping mall kiosks by Thanksgiving. And Bose just gained approval for prescription-free hearing aids with a price tag of just $850 a piece.

When regulations impacting the health care industry undergo considerable changes, so, too, do an organization’s internal and external communications needs. Contact us to develop your communications strategy for your next transaction or for help distilling complicated price transparency information to inform your key stakeholders.

Lovell Communications is an approved small business with The Metropolitan Government of Nashville and Davidson County, and is certified as a Women Business Enterprise (WBE) by the Tennessee Governor’s Office of Diversity Business Enterprise. Lovell is a member of the Advisory Board, the leading provider of insight-driven technology, research and consulting for organizations in transforming industries like healthcare and education. 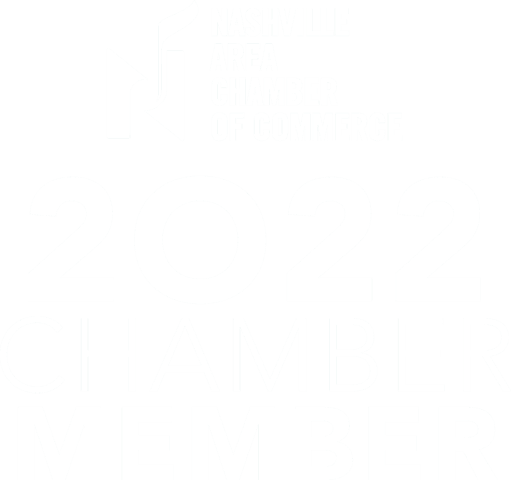